Getting the Support for Your Security Program

In 2019 there were 1,117,696 burglaries in the United States, and 37.2 percent were commercial break-ins. The value of the losses is in billions.  Despite these numbers, companies large and small don’t always give their security enough attention.  And this can be frustrating to their security managers.

Is No Bad News Really Good News?
Why is it that businesses are hesitant to invest more on security? We spend money to attract the right talent, pay for insurance, invest in equipment to make operations run efficiently, and much more. But security is often low on the list of priorities.  Perhaps it’s because it’s difficult to see the true value of security until something bad happens?  Or it may be because modern security solutions work quietly behind the scenes and don’t get noticed precisely because they are working?

As the old saying goes, it’s too late to close the barn door after the horse has bolted. Once a theft or break-in occurs, it’s too late to recoup the money lost. One example I remember is of a transportation company that had trailer-loads of expensive computer equipment parked on their property but no adequate security measures in place.

The security manager asked in vain for a budget to hire a professional security guard to watch the property 24/7 as a deterrent and to establish specific security procedures. Instead, the company chose to use existing, untrained employees to perform basic safety checks in addition to other duties.

As you can guess, this didn’t end well. An experienced group of thieves running surveillance chose the company as an easy target because they spotted the weaknesses in their security. The gang broke in and stole four trailer loads of computer equipment worth around $1M. An extensive investigation into the crime only recovered half of the stolen goods.

The company had no way to recoup the remainder. After that, the security manager was allowed to contract a professional security company with several officers for around-the-clock coverage and to implement new security procedures. The worst crime the company saw afterward at that facility was an occasional petty theft.

The Math Shall Set You Free
I know that security managers sometimes struggle to get sufficient budget to implement the security strategies they know their companies need. The reason is often the difficulty of proving the return on investment (ROI) on new initiatives.  In the example I shared above it’s easy to see the negative ROI that happens with poor security – half a million dollars in one instance for that company.  But absent any bad news, it can be a challenge to prove why the company should invest X dollars into security rather than investing it into operations, marketing, machinery or any other activity with a clearer ROI. 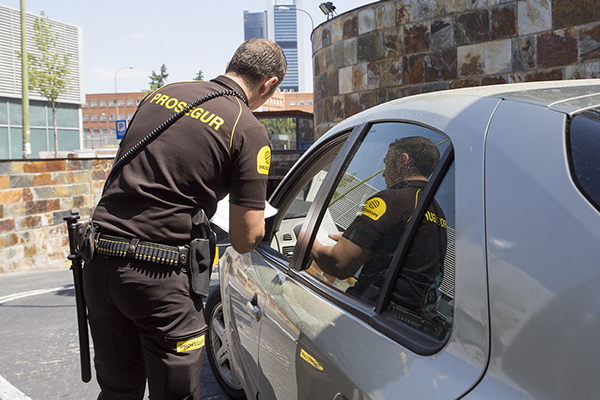 Security managers that succeed in winning the support from their C-suite are often the ones who find ways to quantify their budget requests. For example, in the retail industry loss prevention managers use shrinkage as a metric: it represents the loss to due to theft and administrative errors as a percentage of annual sales. Lowering the shrinkage for one location proves that a particular initiative is effective, so it can be expanded to other locations.

Other industries use different estimates for the ROI on security.  For example, there are statistics for specific zip codes that show the number and likelihood of break-ins in the area, as well as average loss per break in.  Comparing that to the investment needed to prevent such losses is one way to show ROI. Using the company’s own data for the value of what could be stolen (goods in the warehouse, equipment in the office, etc.) makes this calculation even more precise.

If statistics and clear metrics around security are not immediately apparent for your particular organization, it may take some research to find them.  But the effort is usually worth it.  The C-suite tends to respond to math and facts, and winning the support for your security program will be hard without this.

Proving the Value of Security in Indirect Ways
Sure, security is there to prevent monetary losses, but it’s also there to protect the most important asset you have – your employees. This brings us to what’s sometimes not obvious: Good security improves employee satisfaction, which in turn improves employee retention and reduces the costs of turnover.  It’s not always easy to put a dollar value on this aspect of security, but it does impact the overall company costs and efficiency, something that C-suite is sensitive to. 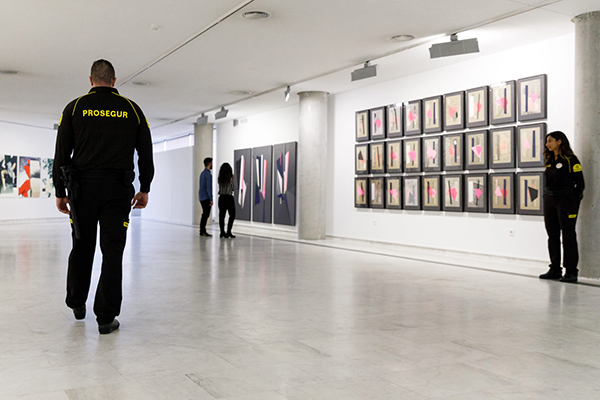 Another indirect value of a well-executed security program is better customer satisfaction. Customer service is a significant part of security services for most businesses. Often the security officer is the first point of contact with visitors and customers, so you want them to be professional and as well trained as possible.

We know that poor training and high turnover create risks for the company, but also result in poor customer service. So an investment into security also means better client retention, something that definitely impacts the bottom line, and something that your C-suite pays attention to.

In asking for support for your security program it is worth adding these indirect benefits. Even though you may not be able to prove their exact dollar value, they do add value to the company.

Proving the value of security to our leadership teams should be an ongoing process that we treat as an integral part of our jobs. Collecting data and calculating the ROI is one part of it. Including the less obvious benefits is another. But most of all, having an ongoing conversation about the evolving security needs of the company is the best way to keep security top-of-mind for everyone. Regularly engaging our leadership teams in discussions around security helps them get a more comprehensive picture about what our teams bring to the table, and help ensure stronger support for security programs we wish to implement. 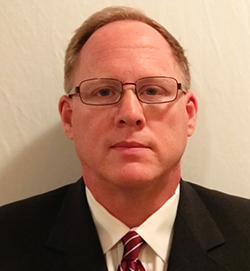 Jeff Jordan is a big believer in a strategic and professional approach to security.  He serves as Vice President and Program Manager at Prosegur, and is responsible for a 720-person security officer force.

Jeff’s career in security and operations spans over 30 years during which he held senior leadership positions at Central Freight Lines, YRC and Roadway. He also served in the U.S. Army as a commissioned officer, deploying to the First Gulf War. He is a graduate of Clarkson University, and lives in Upstate New York.